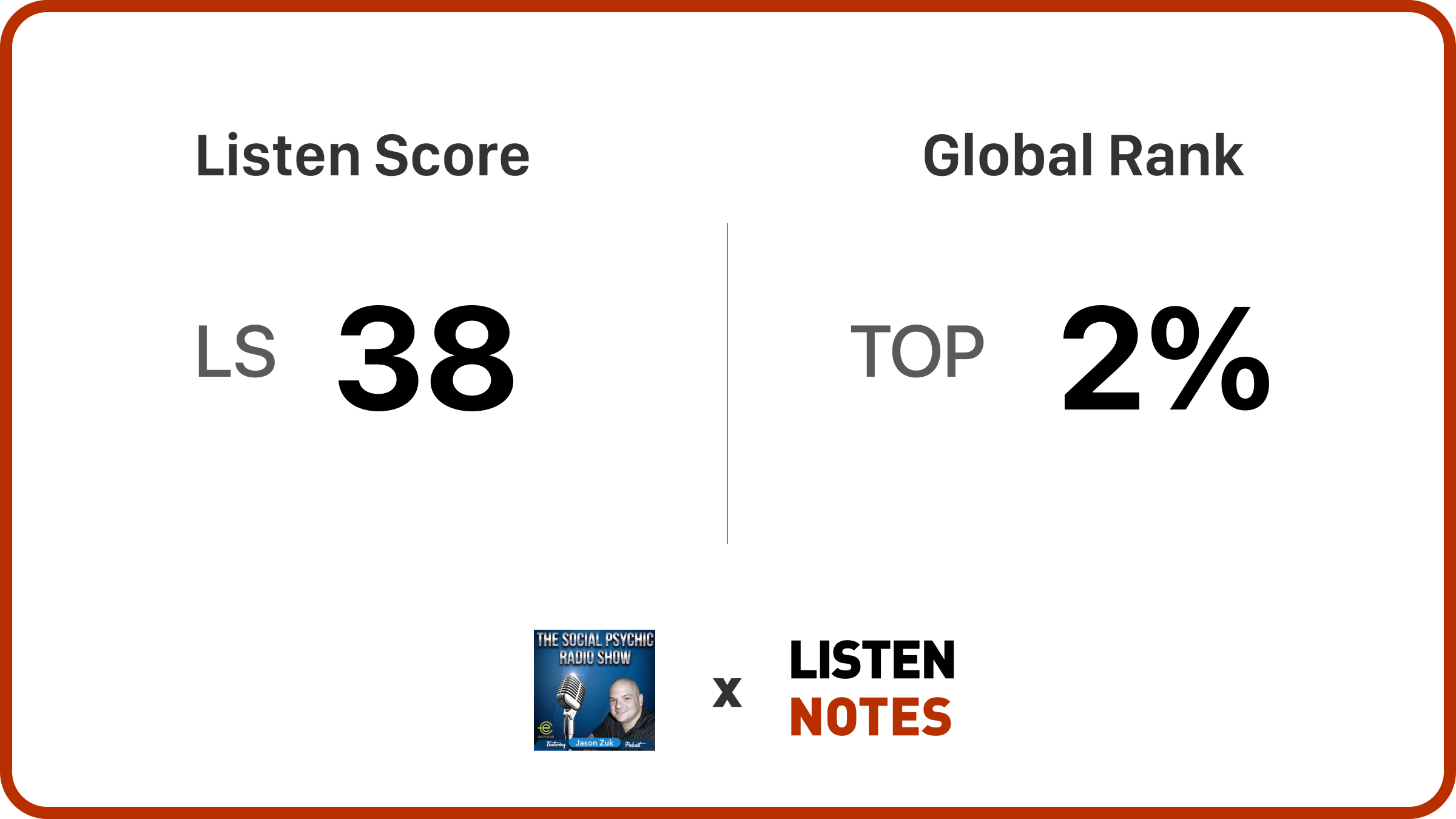 Jason M. Ciofalo d/b/a Jason Zuk is an Intuitive Psychic Medium residing in Tampa, Florida.  Jason adopted the pseudonym "Jason Zuk" in honor of his grandfather whose death inspired him on his spiritual path.   When Jason's grandfather passed away in August 2004, he developed his intuitive abilities and realized that he possesses the ability to communicate with the other side.  Since that time, Jason has read for hundreds of people and he has learned that our deceased loved ones tend to remain with us after they cross over to the other side.

Common themes to death include the following:

Jason looks forward to working with you!